Yaldā, also referred to as Shab-e Chelleh (Night of Forty‎‎) or Shab-e Yaldā (Yaldā Night), is an annual festival celebrated on the last night of Azar (ninth month in the Iranian calendar), which coincides with December 21st. 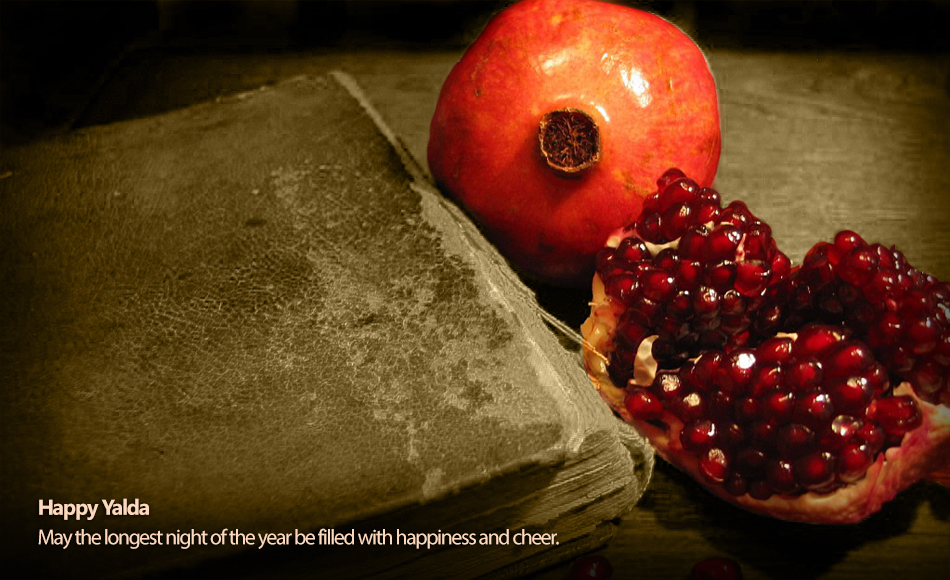 Yaldā, the night of the Winter solstice, is the longest and darkest night of the year. This night is “the night opening the initial forty-day period of the three-month winter.” Since ancient times, people would convene in order to keep each other company in this longest night of the year, when the forces of evil were believed to be strongest, and ceremonially prepare themselves for the winter ahead.

Symbolizing Yaldā are pomegranate and watermelon whose red color stands for the coming dawn and the active, joyous lives people wish for one another. People usually stay awake for the better part of the night, and they pass this time in the company of their loved ones while eating, telling tales and anecdotes, and playing group games. An important and highly favorite activity during this celebration is reciting poems from and divination by the Dīvān of Hafez, a one-of-a-kind poetry collection by world renowned Iranian poet, Hafez. As an ancient celebration, this event has also seen its fair share of light-hearted superstitions, such as eating a specific fruit or food in order to stay clear of diseases until the end of winter or using aromatic edibles to keep insects at bay. 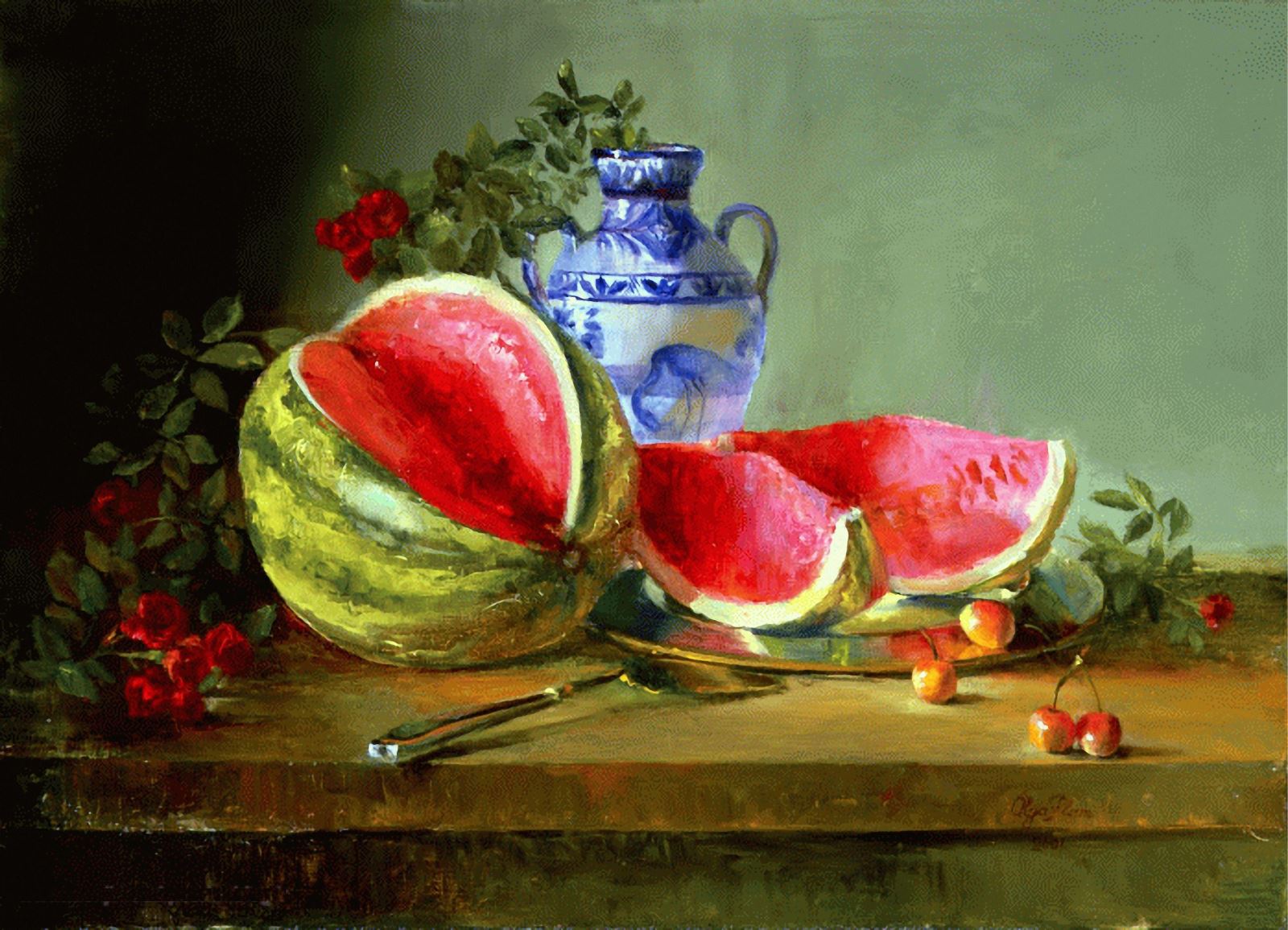 In the current form of Yaldā celebrations, food plays a central part. In most parts of Iran, the extended family come together for dinner. A wide variety of fruits and sweetmeats, specifically prepared or kept for this night, are served. Foods common to the celebration include watermelon, pomegranate, nuts, dried fruit, and regional sweets and cuisines.

Yaldā as an ancient tradition which has been observed for a long time has been adopted by numerous societies. The main countries in which some or all of the population celebrate this annual festival include Iran, Turkey, Azerbaijan, Afghanistan, Tajikistan, and Iraq.